Hit enter to search or ESC to close
2020 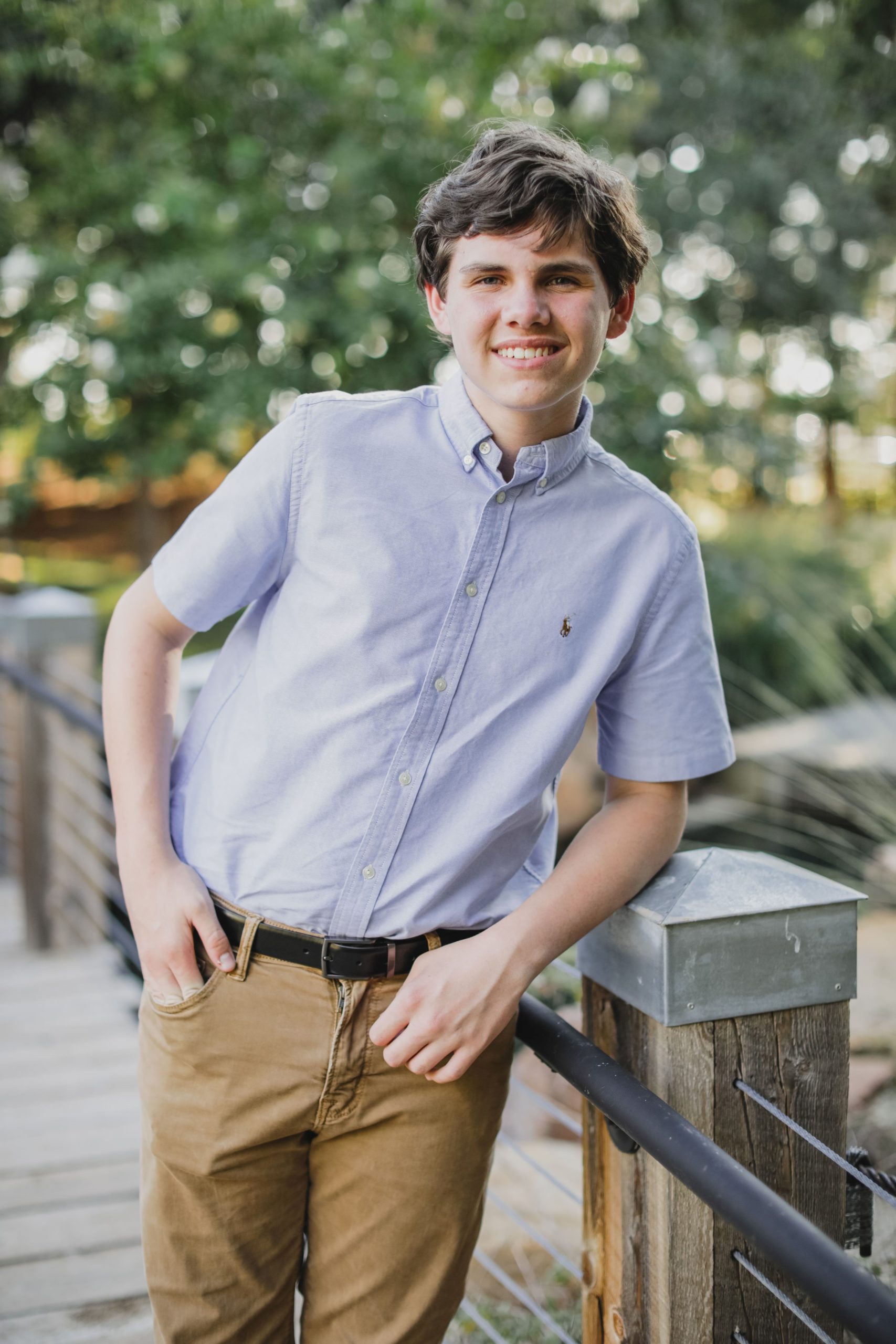 Life has been crazy and while I have not met AJ or his family, I had the opportunity to ask his dad Troy some questions.  Here is a little bit about AJ: