Hit enter to search or ESC to close
2019 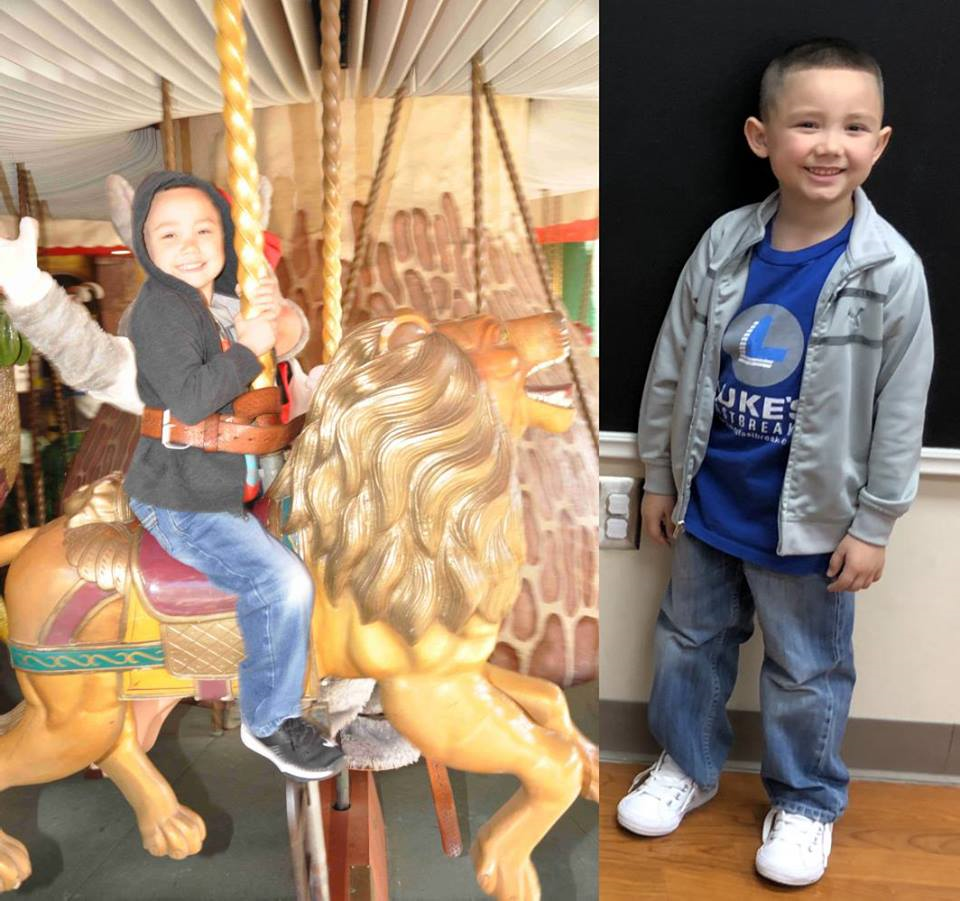 Blake Lopez is an amazing 7 year old boy who was diagnosed with Embryonal Rhabdomyosarcoma on February 22, 2017, at the age of 5.

Blake has always been a very funny, curious, playful, and loving little boy, and cancer DID NOT take that from him. Blake has two older sisters, Melanie and Jaci, who love him dearly, and helped him to keep his “normalcy” at home as best they could.  Even though both of his sisters were going through their own medical battle, one with recently occurring epileptic seizures and the other with serious urological issues. Blake’s dad and mom, Luis and Lacey, never doubted Blake’s mental ability to withstand the storm that was coming his way, Blake has always been a headstrong child.

The physical battle was a worry though, Blake was always small for his age and seemed very fragile. Blake underwent surgery to remove his tumor and 26 rounds of chemo and throughout the first half of his chemo treatments had to stay in the hospital every 3 weeks in order to receive 3 different types of chemo that were very hard on him physically. He finished out his chemo tapered down to 2 different types of chemo. Throughout his treatment, at 5 & 6 years old, Blake got down to a scary low weight of 29 pounds, so he had to start on steroids to get him to a comfortable weight that would help him withstand more chemo.

Amazingly, Blake never wavered on his determination to beat cancer and never complained about having treatments no matter how bad they might make him feel. He always understood that this was saving his life. On September 1, 2017, Blake had scans after completing his 26 treatments that showed NO SIGN OF CANCER! He was done with chemo!!!! He still had to continue scans every 3 months and to have IV antibiotics to get his immune system back to where he could join his class on campus for kindergarten, but this was amazing news. Blake completed his round of antibiotics and started school on campus in January 2018. After 4 rounds of clear scans, he was approved to have his chemo port removed, which took place on July 2, 2018. Today Blake is down to scans every 4 months with his next round scheduled in January of 2019. He is an amazing, curious, extremely headstrong and loving little boy who loves life!

Blake’s date of diagnosis was 2.22.17. He went through 26 rounds of Chemo. Treatment was typically every 3 weeks.
Partners will alternate rounds.
Cleans may be Power or Squat