Hit enter to search or ESC to close
2018 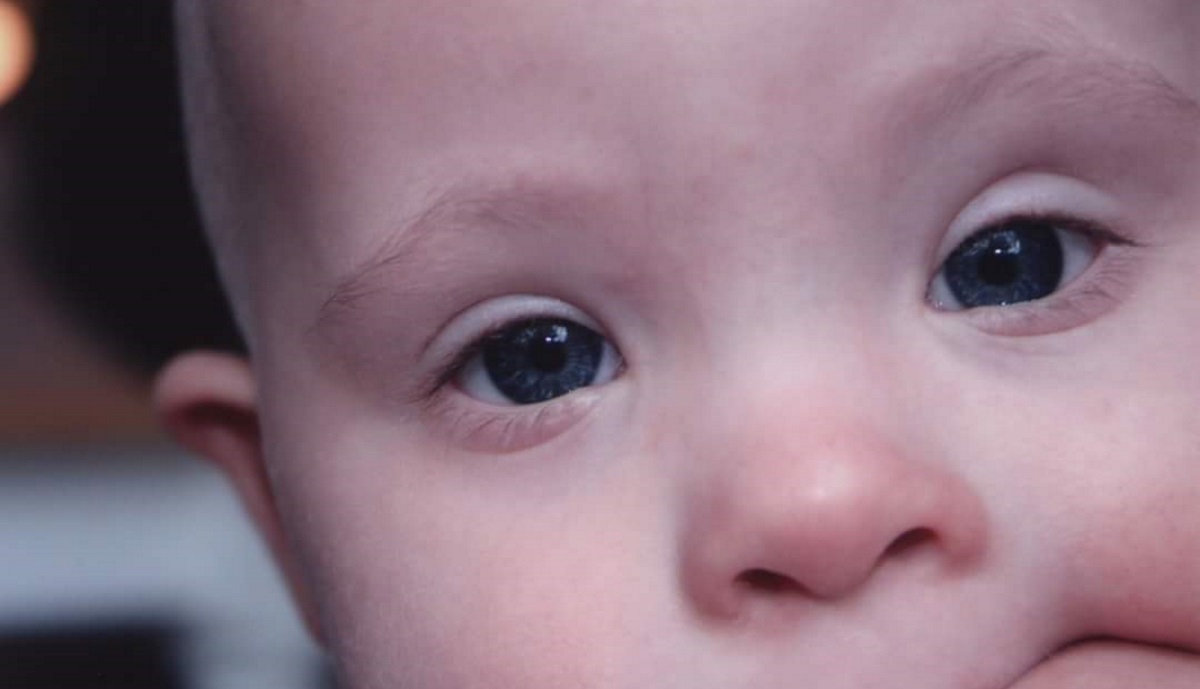 Welcome to Tough As Nails! Who is this cute little boy??  Hagen Hill, born July 28, 2003 along with his identical twin brother Brogan.  Hagen is a whole minute older.  Our first year and a half with the boys was as “normal” as it could have been.  The boys did everything together…eat, sleep, cry, play and get into trouble.

The boys would also “get sick” together.  Hagen began getting colds and Brogan didn’t.  We also started to see bruising on Hagen and not Brogan.  Blessed by a wonderful pediatrician he had been tracking these events.  We then started to see “petechiae” which is also known as broken blood vessels.  This became more frequent.  With the next appointment our Doctor decided it was time to do some blood test. Children with Down Syndrome have a higher risk of developing Leukemia and Hagen had the signs.  2 hours after our appointment, it was confirmed.  Hagen was immediately admitted to the hospital and a new chapter in our lives began. 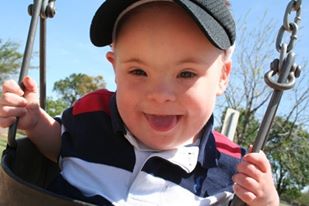 Hagen was diagnosed with AML March 2, 2005.  He began chemo 2 days after he was admitted to the hospital.  Hagen’s treatment plan required the majority of our time in the hospital.  This meant we became very close with our nurses, doctors and child life department.  They truly blessed our lives during our time in the hospital.  During our “stays” in the hospital the Child Life department, nurses, doctors and Pedi-oncology departments were constantly taking care of us.  Everything from toys for the boys to play with, homemade blankets donated by others, pillows, games, and the list goes on.  They even helped us get a new laptop so that Travis and I could keep in touch with friends and family, along with each other while Hagen was going through his bone marrow transplant.

Hagen received 3 rounds of chemo and relapsed.  He would need a bone marrow transplant, which meant that Hagen and I would be traveling to Ft Worth Cook’s Children’s Hospital and Travis and Brogan would hold the fort down at home.  We spent about 100 days in isolation on the bone marrow unit during this process. Hagen then graduated to weekly, then monthly appointments.

Hagen had some milestones.  He started feeling well enough to play.  He didn’t have much of an appetite for a long time and Cheetos were the only thing he would eat…breakfast, lunch and dinner.   Well, he graduated to his previous loves, hot dogs, pizza, and spaghetti. After losing some “steroid” weight Hagen began to use his walker again.  Walked the most steps just days before he passed. 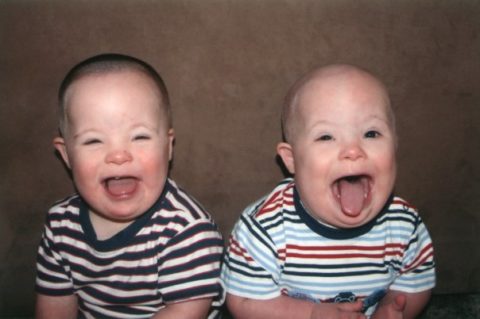 Hagen had some medical milestones but would then have complications.  In May, 2007 Hagen developed pneumonia and then a bacterial infection.  May 17, 2007 he went home to be with our Heavenly Father.  This May marks our 10 year anniversary to be without him.  We know he is in a better place, healthy and loved.  We look forward to reuniting with him someday. 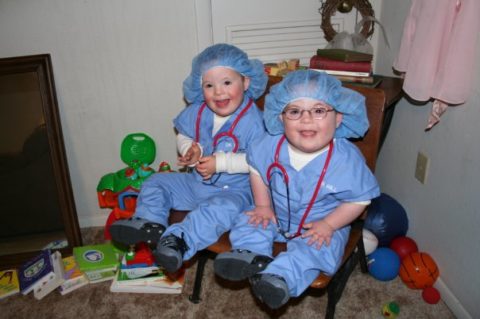 So where did the comp name come from?  While Hagen was receiving treatment, steroids were one of MANY medications he had to take.  As he grew, I had to purchase new clothes for him to wear.  He couldn’t wear the hospital gowns or use their sheets because the detergent they used gave him a rash.  Well… I came across a shirt that had a basketball with a whole bunch of nails in it and it says “Tough As Nails.”  Brogan and Cooper grew into this shirt… it now hangs in my room.  Hagen and all those affected by the life with Cancer are truly “tough as nails! “

Thank you for taking the time to let me share a little about Hagen and his story (nutshell version).  This opportunity to join together with the community, raise childhood cancer awareness and give to our local Children’s Hospital means more than words can express.  The competition is just an avenue to give back and you don’t have to compete to participate!